Log in to see your saved listings or edit your searches:

No account? Sign up now to save searches, listings, and get tailored listing notifications. It's free, opt-out anytime.

We are pleased to announce the launch of the newly redesigned Sotheby's International Realty SIR.COM, which was built to showcase the network’s listings in an immersive and visual way that is unique to the industry.

“The new sir.com was created to tell the story of a home in a more editorial way, not the commoditized approach that can often be found in our industry,” said Wendy Purvey, chief marketing officer, Sotheby’s International Realty Affiliates LLC.  “We believe the art of marketing a home is based on showcasing its soul, so every aspect of the new site works toward this goal.”

The design changes include an increased focus on full-screen, high-definition video throughout the site, from the homepage to property detail pages, to allow for a more immersive consumer experience.  High-resolution photography also plays a more prominent role.  The property detail pages feature: slideshows that tell a home’s story via the captions, custom video, location overviews that provide insight into the local area via video and text, and a seller or expert quote that offers a personal view of the property.

Consumers still can search for a home based on lifestyle and amenity but now have the ability to sort their results by various home features including pools, kitchens and views, and compare visual images of that feature among their search results.

“At the foundation of the Sotheby’s International Realty brand is our focus on lifestyle,” said John Passerini, vice president of interactive marketing for the brand.  “Our lifestyle search is more visual, and our focus on video and photography allows our affiliates to showcase the various lifestyles a home offers that cannot be properly articulated in words only.  Our fully responsive site works on any mobile device and allows our network members to do what we believe they do best: uniquely showcase extraordinary homes around the world anytime, anywhere and in any language.”

As a Sotheby’s International Realty affiliate, the firm also has the unique ability to refer its real estate clientele to the auction house for jewelry, art, unique furniture and collectible appraisal services. Property listings from Atlantic Bay Sotheby’s International Realty also are marketed on the sothebysrealty.com global website, as well as on the firm’s local website, www.atlanticbaysir.com.

The market is rebounding!  Provincetown Real Estate Sales volume for 2012 was up nearly 52% over 2011!!!  To follow, find the year-end statistics for Provincetown.  Our data comes from the Multiple Listing Service and does not reflect private sales.  However; in this market, the vast majority of sales are MLS sales.

The market in 2012 was very robust!  Volume was up significantly over last year, percentage of sale to list price was up in the most active category of condominium sales, and average market times for condominiums shortened by 16% over last year.  Interest rates remained low all year, and played a large role in prodding buyers to come into the market.  Sales were also prompted by the fear of 2013 changes in capital gains tax and the onset of the  3.8% Medicare Surtax on Investment Income in 2013, resulting in a greater number of December sales than usual.

From our perspective,  the bottom of the market is in the rear view mirror.  Shorter market times, higher average sale prices, and lessening inventory are all relevant factors.

The lowest priced residential condominium to sell last year was studio unit on Union Wharf in the West End . The unit has 150 SF and sold for $106,896.

The lowest priced single family residence to sell last year was a three bedroom house at 217 Bradford Street that needed a complete rehab. It has 1,140 SF and sold for $212,500.

The highest priced residence was an Atlantic Bay Sotheby's sale at 29 Commercial Street.  This is a spectacular four bedroom, 3.5 bath, bay-front home in a very desirable stretch of the West End waterfront. It has 2,940 SF and sold for $2,925,000.  We proudly represented the buyers and the sellers of this lovely property. 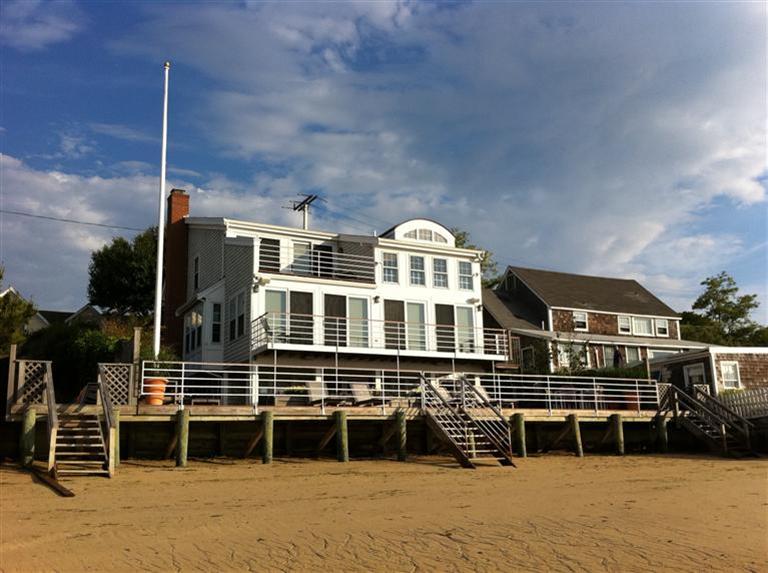 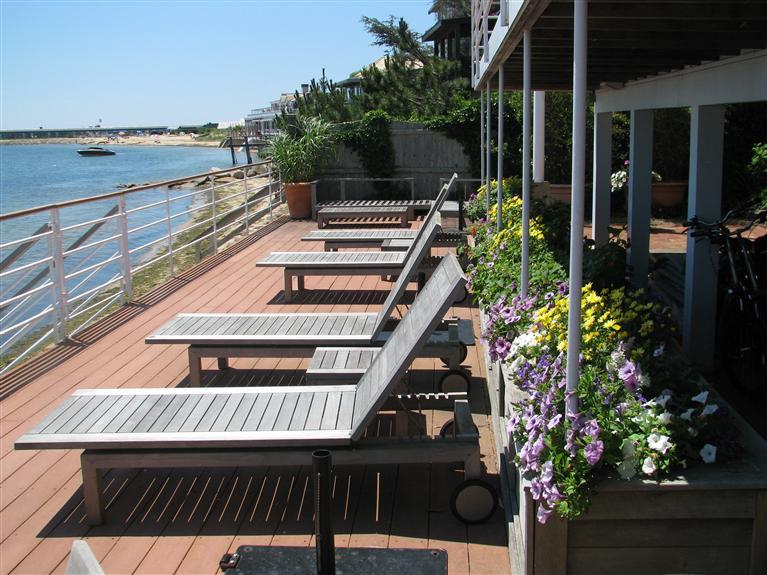 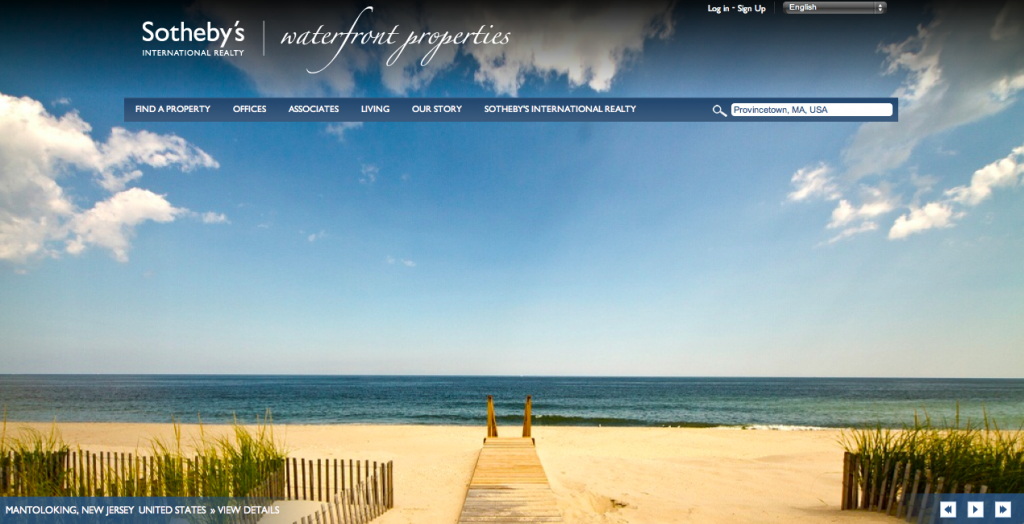 Once again, we proudly distinguish ourselves from our competition by offering our seller clients a new website for marketing their waterfront property to an international audience of the world's most qualified buyers.  Sotheby's International Realty Affiliates LLC announced the launch last week of a Waterfront specialty market website, the second in a planned series of branded websites for specialty markets.

The specialized website, which can be found at waterfrontpropertysir.com, matches the look and feel of the brand's website, sothebysrealty.com, and provides detailed Waterfront lifestyle and listing information and resources. The website enables buyers and sellers to search for the finest properties in this segment and the sales professionals who represent them. It covers a full spectrum of lifestyle types and properties including: ocean and beach, riverfront, lakefront, island and boating. This site was launched with more than $13 billion of waterfront property listings worldwide. The website will also highlight notable sales in this segment.

"The Waterfront segment offers some of the most striking photography, making it a natural choice for a specialty market website," said Wendy Purvey, chief marketing officer, Sotheby's International Realty Affiliates LLC. "Waterfront is far and away the most searched lifestyle on sothebysrealty.com, so there is a great consumer fascination with this market. We will continue to enhance this specialty market website by adding custom content on waterfront living based on the body of water. For example, the site will convey what it is like living on an island in the Bahamas versus living on a lakefront in Italy or Minnesota."

In addition to searching for waterfront properties on this new site, our buyers can easily search for property on the outer Cape through our website, atlanticbaysir.com.  You'll find one-click links that will quickly do the searching for you, for example Provincetown Single Family homes, Provincetown Condos, Truro Single Family homes, B&B's and Inns for sale and many others.

The Sotheby's International Realty network currently has more than 12,000 sales associates located in approximately 625 offices in 44 countries and territories worldwide.

David, Lisa and I want to thank you for all of your help finding and purchasing our new condo in Provincetown. You were endlessly helpful to us and patient with our many requests and complex [...]